Biden and Putin met in Geneva: cybersecurity is one of the key areas

GENEVA, June 16 (Reuters) – U.S. President Joe Biden told Russian President Vladimir Putin on Wednesday that certain critical infrastructure should be “off-limits” to cyberattacks, but analysts said his efforts were unlikely to be more successful than previous attempts to carve out safe zones online.

Biden wasn’t explicit about which areas he wanted out of bounds, but spoke of 16 kinds of infrastructure – an apparent reference to the 16 sectors designated as critical by the U.S. Homeland Security Department, including telecommunications, healthcare, food and energy.

“We agreed to task experts in both our countries to work on specific understandings about what is off-limits,” Biden said following a lakeside summit with Putin in Geneva. “We’ll find out whether we have a cybersecurity arrangement that begins to bring some order.”

A senior administration official said that the proposal was focused on “destructive” hacks, as opposed to the conventional digital espionage operations carried out by intelligence agencies worldwide.

Putin’s response to the idea wasn’t immediately clear. In a separate press conference, he said the two leaders had agreed to “begin consultations” on cybersecurity issues but didn’t directly refer to Biden’s proposal.

The threat of destructive hacks aimed at critical infrastructure, a staple of disaster movies where renegade hackers trigger blackouts and mayhem, have long worried experts.

The United States had its first serious taste of what that might mean last month, when ransom-seeking cybercriminals briefly triggered the closure of a major U.S. pipeline network, interrupting gasoline deliveries and sparking panic-buying up and down the East Coast.

In all those cases, the hackers involved are accused by the United States of either working directly for the Russian government or from Russian territory.

Russian officials have repeatedly denied carrying out or tolerating cyberattacks, and Putin on Wednesday made no concessions on the issue.

What Europe’s SMEs need to do for a cybersecure future

Small and medium enterprises (SMEs) constitute 99% of businesses in the EU and face diverse cybersecurity challenges including low management awareness and commitment. In a time of heightened threats and remote work, a low-security budget and lack of cyber skills can seriously impact SMEs' competitiveness. By strengthening resilience across the whole value chain, the EU can take full advantage of digital transformation and the benefits of a digital single market. 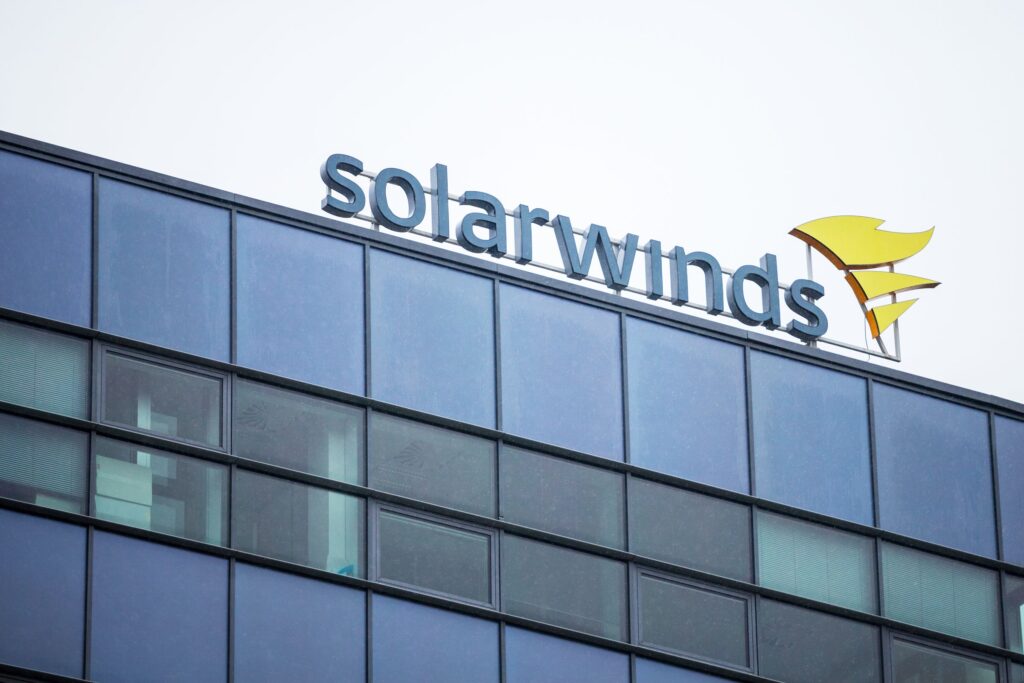 New survey finds that the attack also motivated more information sharing within the industry and improved supply chain security. The good news is that security teams are beefing up network defenses, but the bad news is that most companies have recently suffered a cybersecurity incident that required a board meeting. That's the analysis from the 2021 Cybersecurity Impact Report from IronNet. 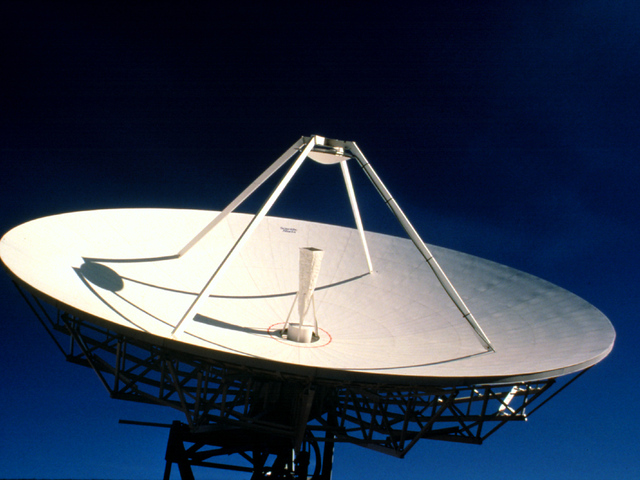 CYSEC, a Swiss cybersecurity company, is co-organizing with AP-Swiss, the Ambassador Platform of the European Space Agency’s Applications programme in Switzerland, the first event dedicated to cybersecurity for satellites in Europe. CYSAT ’21 will gather leading players from the European space industry in Davos, Switzerland, to share challenges and solutions related to cyber risks in space.

We use cookies on our website to give you the most relevant experience by remembering your preferences and repeat visits. By clicking “Accept All”, you consent to the use of ALL the cookies.
Accept AllReject All
Manage consent

This website uses cookies to improve your experience while you navigate through the website. Out of these, the cookies that are categorized as necessary are stored on your browser as they are essential for the working of basic functionalities of the website. We also use third-party cookies that help us analyze and understand how you use this website. These cookies will be stored in your browser only with your consent. You also have the option to opt-out of these cookies. But opting out of some of these cookies may affect your browsing experience.
Necessary Always Enabled

Performance cookies are used to understand and analyze the key performance indexes of the website which helps in delivering a better user experience for the visitors.

Analytical cookies are used to understand how visitors interact with the website. These cookies help provide information on metrics the number of visitors, bounce rate, traffic source, etc.

Advertisement cookies are used to provide visitors with relevant ads and marketing campaigns. These cookies track visitors across websites and collect information to provide customized ads.

Other uncategorized cookies are those that are being analyzed and have not been classified into a category as yet.